Today a relax day. Just driving around the Dead sea area. After breakfast we drove to Karak via the Dead sea highway, to visit the famous crusader castle there. This castle is just one of the castles built by the crusaders in their battles against the muslim armies of Saladin. From here we drove to Madaba. We were hoping to drive along the King’s Highway on the way up but somehow ended up on the desert highway. Not really a problem but just a longer drive. In Madaba we visited the 19th Century Greek Orthodox St. George’s church, site of the famous Mosaic map. According to the leaflet we got from the church, the mosaic map (showing all major biblical sites from Lebanon to Egypt, constructed in AD560) contained more than 2 million pieces but one-third of the whole now survives. On the way back to the hotel we stopped at Mount Nebo, the site where Moses is said to have seen the Promised Land and also his burial site. Again here in the church we saw an impressive mosaic which covered the floor and is very well preserved. 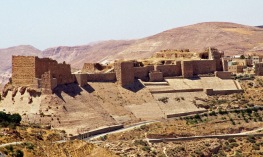 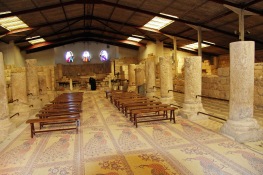 At the hotel, Jamaliah finally decided to dip in the Dead Sea and all four of us went down to the beach. She discovered how slimy and salty the water is. And that there is no way she can stand in the water but float. The buoyancy is incredible. Then she decided to cover her whole body with black mud. A skin treatment. She just has to wait and see if it works. Hehehe. 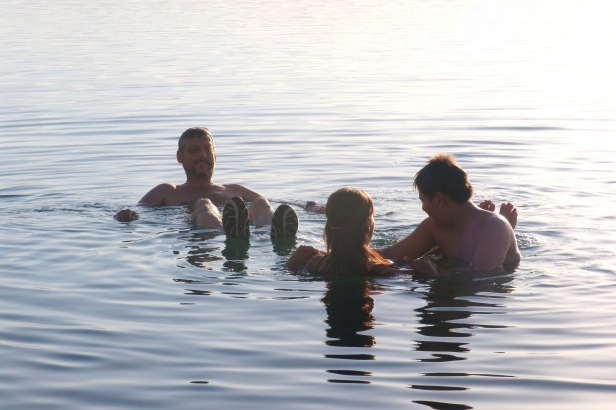 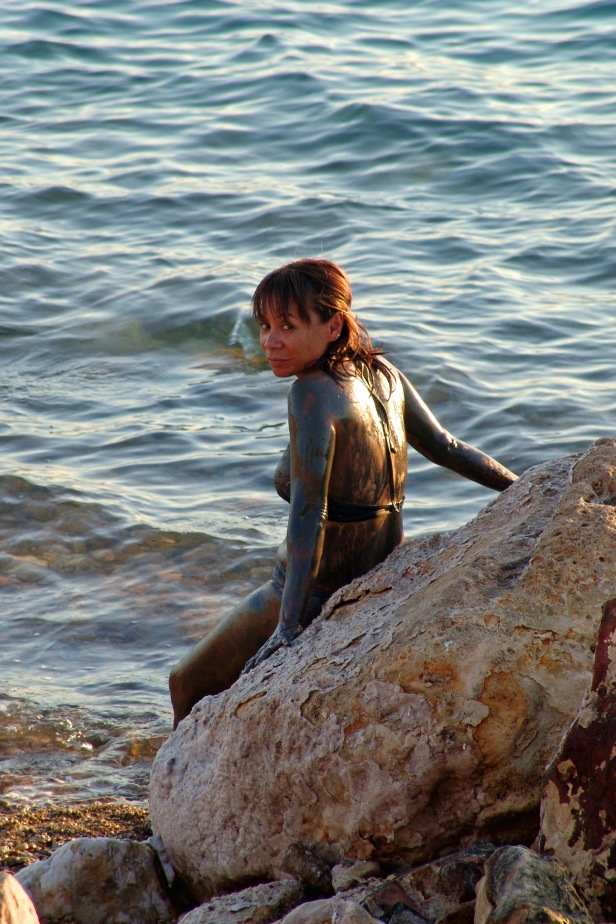 P/S: Anton today was not feeling well. He has a slight cold and headache. A very grumpy boy today.

PP/S: Rudy tried this morning the internet but with no success. I hope this evening he has better chance.