The next 2 days continued as the other 3. Rudy was feeling a bit better and could take turn driving. Before Chita we made a detour to Nerchinsk to visit “Butin Palace”Museum. Butin was a silver baron in the 19th century. In 1878 he built this classic style mansion and decorated it with large mirrors, which he saw at the French world fair. The mirrors were intact when installed back in 1880 but to me it looks like they are now made up of several pieces of glass. They obviously have not survived the revolution. So has the “palace”. But it is fair to say that effort is now put in to restore it. 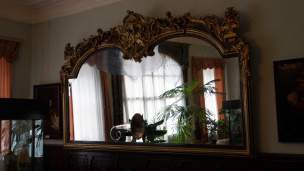 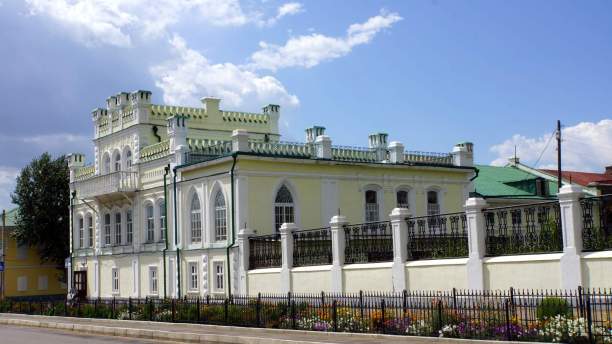 Our first camping spot was on a lake close to a village. Unfortunately the local youths used it too for motorcycle driving and drinking. We had to pack up and sleep again at a noisy truck stop.