On Monday we visited 2 workshops, one was busy and the other was able to help us. After a short drive around the block Mario, the mechanic, was convinced it was the left rear bearing so he set about to take it apart. When we came back later in the evening, he had hammered out the tight fitting bearing (!), which was broken in two, and the separate ball bearing also showed signs of wear. He ordered 2 new bearings from Cordoba which only arrived on Thursday morning.  By the evening he had put it all back together again so we picked up the camper the next morning,  and after saying goodbye to our hosts James and Mitra, drove to Cordoba. The drive was over a smooth road up to the motorway and then into town (240 km). No more noise! We could talk to each other instead of shouting. Now you could hear that the front bearing also made a bit of noise. So we will get them both replaced when we come back. 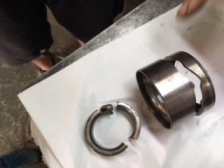 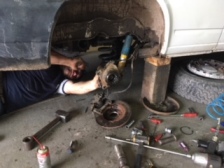 In Cordoba, we camped on a guarded parking lot next to the large city park. From there it was a half hour walk to the main city plaza. The streets are wide and modern with 4 to 10 story apartment blocks on each side and closer to the center, there are some more colonial buildings but not as much as the tourist book suggested. Maybe we were spoiled by Salta, which has a much more historical appearance.  Cordoba is however a lot more modern and felt a bit like Buenos Aires. We also managed to find the shopping mall with food court where we had our lunch/dinner. As usual we visited some churches and one colonial building. This time we did not go into any of the art museums but just enjoyed wandering through the streets, crowded with students, and had a drink in one of the many bars in the evening. The second night we had to make a drive out and back to the airport to collect from James (who was picking up a friend) the key for the tire bolts which the car mechanic forgot to give back to us. That is the one key for which we do not have a spare. We will have to find one when back in Holland. 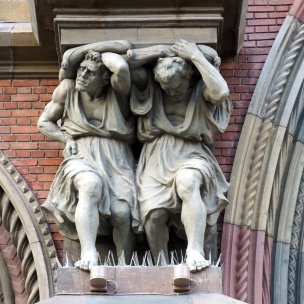 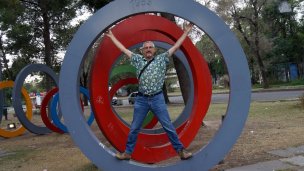 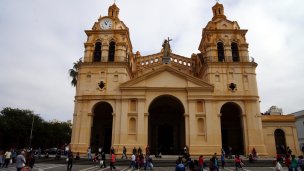 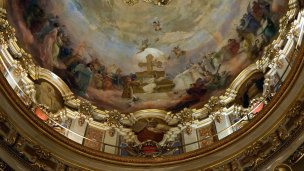 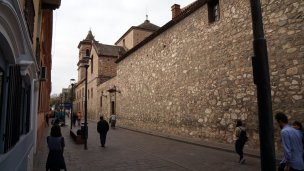 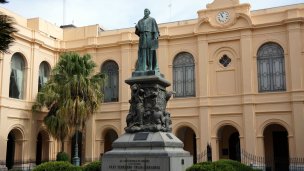 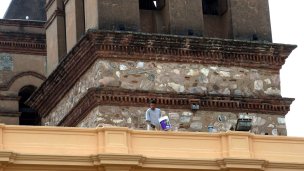 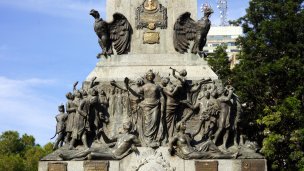 For the 650 km, 2 day, drive back to Buenos Aires, we took the motorway and happily paid the toll. The road is flat straight and, apart from some annoying stretches, well surfaced. The closer you get to BA the more swampy the area gets. There were heavy rains along the way. The first ones we had during our 4 month trip. Winter is coming. Time to leave. In BA we stayed at “Andean roads”. Cristian, the owner, we had met in southern Argentina some months before. He rents out campers and also provides service for long time storage. We had planned earlier to leave the camper at James’s ranch but since he is not going to be there for the next 8 month, it felt better to leave the camper at a guarded site. It is also closer to the BA airport and the local mechanic can check out the camper while we are away and let us know what other parts to bring over from Holland.