Breakfast was late this morning. There was no aircon or fan in the room. Despite the height (1600m) it was hot and as a result most of us did not sleep too well. So Rudy and Bernard took an early morning swim in the very cold swimming pool to wake up and start the day. After that Rudy was sitting at a table outside in the shade working on the internet with the portable to bring you the latest developments. Breakfast was also served outside in the shade and at 10:30 it was off, after having said goodbye to the Dutch family (the boys had a great time playing the gameboy together), the archeologist and the owner. It was down the mountain to the ferry to cross the man made reservoir and follow the road to Diyarbakir. It was a short 169 km day. 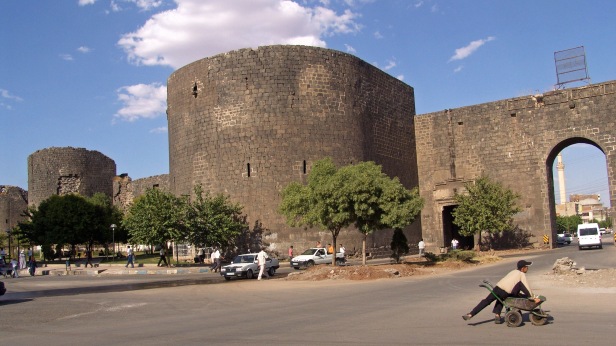 We entered the town through one of the gates in the large basalt defense wall and then drove all around the inside of the wall till we were back at the starting point. The wall is mostly complete but not all in one piece. We drove again asking the way to the famous Deliller Han (an old caravanserai), which has been converted into a hotel. 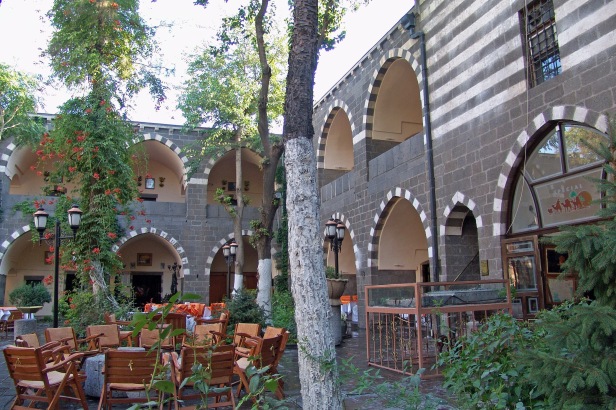 They did not have a 4 people room and 2 separate rooms were a bit above our budget so we went on searching for another place. Jamaliah was feeling bad by this time, so we were keen to find one quickly, which we did just outside the inner city walls. It was then off to bed for her and back to the play station/video’s for the boys. Rudy took the opportunity to walk back into town and crisscross the center and walk partly along the walls. The town actually has 2 old caravanserai. The one in the center is being restored and is partly used as a gold souk. The other is the hotel we tried to get in and where Rudy stopped for tea. There is also an old mosque in town but it was not impressive. The streets and covered souk are nice and Rudy managed to find a barber to shave off his beard. Communication was in sign language. Coming back to the hotel the situation had not changed with both Jamaliah and the boys so he let them rest till 8:30 when we set out to find a restaurant. There was a Burger King nearby so, after all the Arab/Turkish food there was no argument. Finally junk food. To solve the beer problem Rudy bought a few at the supermarket next door. 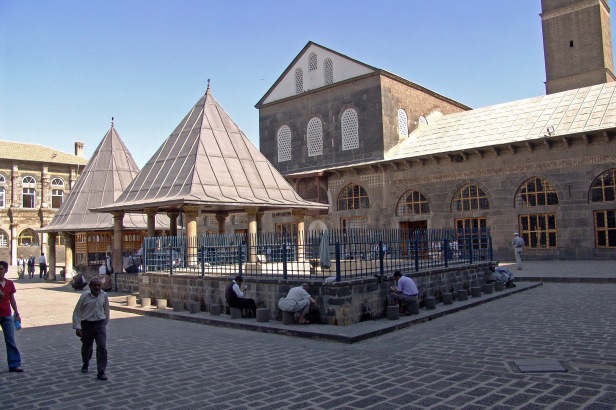 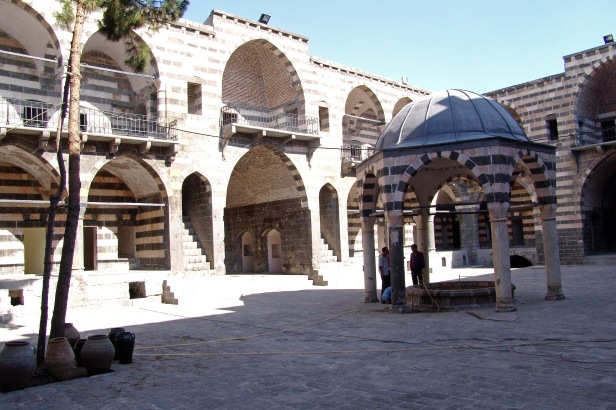 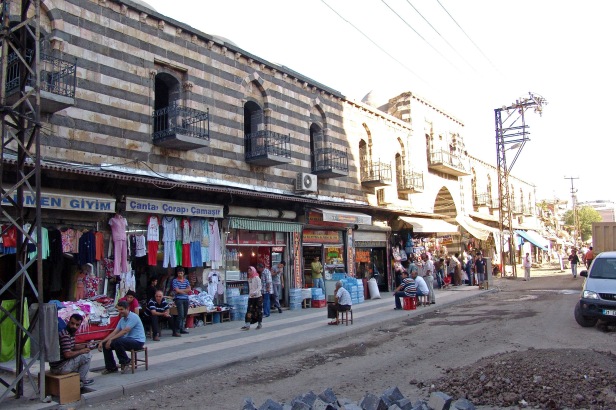 P/S: In yesterday and the hotel we are now in, surprisingly, we were able to use our wireless internet connection, which make updating the website much easier. Hopefully this will be the case for the rest of the holiday.